Know Your Terpenoids : What Is A Terpenoid ? 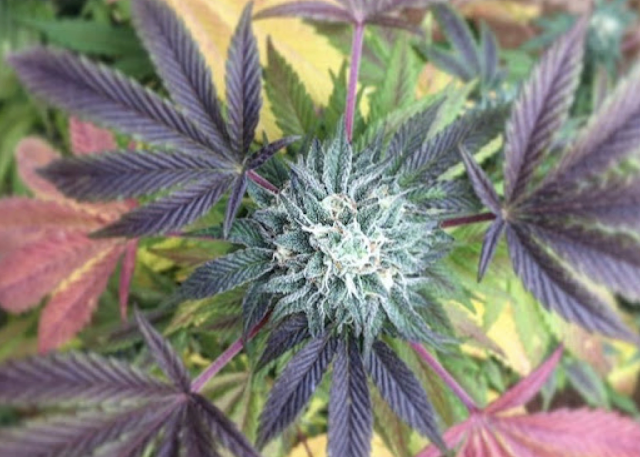 What is a Terpenoid?

Something in the aroma of cannabis soothes the mind, body, and arouses the senses. So in this article I mean to arouse your mind and further educate you on the producer of these aromas - Terpenes.  Knowing your terpenes will deepen your appreciation of cannabis whether you're a recreational consumer, medical patient, or just one desiring further knowledge on such an amazing and delicious plant.

Not unlike other strong-smelling flowers and plants, the development of terpenes in cannabis began for adaptive purposes : to lure pollinators and repel predators.  There are many factors that influence a plant's development of terpenes, including climate, weather, age and maturation, fertilizers, soil and nutrients, how much open sun and even time of day.

Terpenoids, also called isoprenoids, are a large and diverse class of naturally ocurring organic chemicals similar to terpenes.  These terpenoids derived from five-carbo isoprene units assembled and altered in thousands of ways. Majority are multi cyclic structures that differ from one another not only in their basic carbon skeletons but also in their functional groups.  These lipids, any of a class of organic compounds that are fatty acids or their derivatives and are insoluble in water but soluble in organic solvents, can be found in all classes of living things, and are the largest group of natural products.  Around 60% of known natural products are terpenoids. 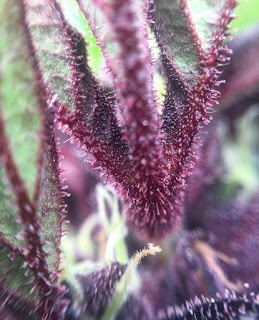 Secreted in the same glands that produce cannabinoids, like THC and CBD, terpenes are the pungent oils that color cannabis varieties with distinctive flavors like citrus, berry, mint, and pine.  Plant terpenoids are used extensively for their aromatic qualities and play a role in traditional herbal remedies.  Many of these herbal remedies can probably be found existing in your home or products in your home today. 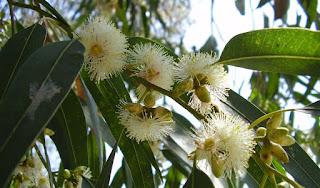 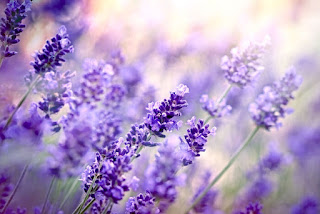 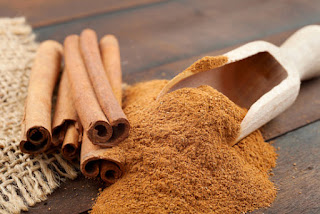 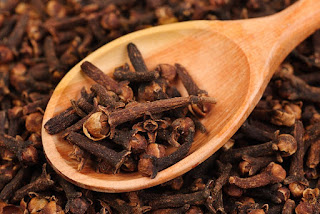 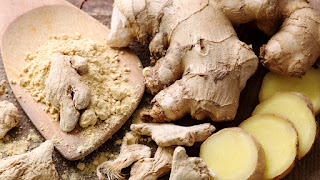 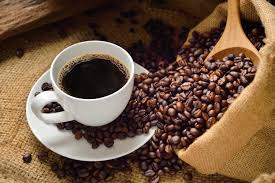 And The Colors Of : 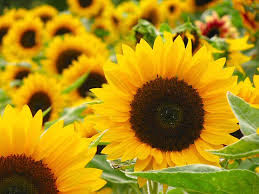 the yellow in sunflowers 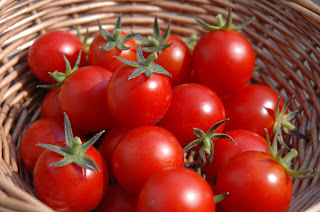 the red color in tomatoes


The most well-known terpenoids include menthol, citral, camphor, salvinorin A in the plant Salvia divinorum, ginkgolide and bilobalide found in Ginko biloba, the curcuminioids found in mustard seed and turmeric, and the cannabinoids found in cannabis.

Cannabinoids are a class of terpenophenolic compounds, part phenol and part terpenoid.  All phenols are aromatic hydrocarbons, which means they have a very pronounced scent.  Terpenoids are compounds related to terpenes but may have molecules rearranged or also include oxygen; the terms are often used interchangeably.  The different combinations of terpenes and cannabinoids found in cannabis are what give strains their distinct flavors and scents, as well as their medicinal properties.


Just like terpenes, the terpenoids can be classified according to the number of isoprene units used and can also be classified to the number of cyclic structures they contain.  Over 100 different terpenes have been identified in the cannabis plant, and every strain tends toward a unique terpene type and composition. 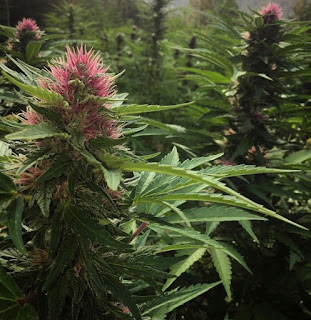 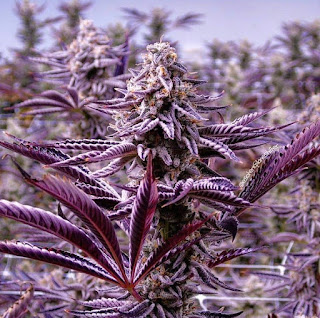 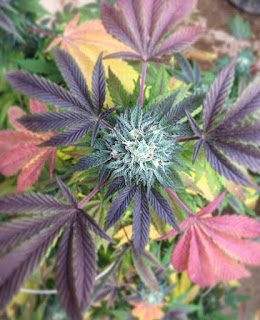 We have introduced the diverse palate of impressive cannabis flavors, but arguably the most fascinating characteristic of terpenes is their ability to interact synergistically with other compounds in the plant, like cannabinoids.  This synergy is known as "Whole Plant Medicine" or the "Cannabis Entourage Effect."  In the last few decades, most cannabis varieties have been bred to contain high or higher  levels of THC, and as a result, other cannabinoids like CBD, CBG, CBC have fallen to just trace amounts.  This has led many to believe that terpenes may play a key role in distinguishing the effects of various strains of cannabis.

As stated earlier in this article, cannabinoids are a terpenophenolic compound, sub-set of terpenes.  Since cannabinoids and terpenes are related it would come to no surprise that terpenes would trigger the body's endo-cannabinoid receptors.  A 2008 study, first identified the terpenoid caryophllene as a cannabinoid.  That same study also found it had numerous medicinal benefits, including anti-oxidant, anti-inflammatory, anti-cancerous and local anesthetic effects.  Some sources speculate that beta-caryophyllene is so powerful it could threaten existing pharmaceuticals, and synthetic cannabinoids currently being developed, which could be why the terpene beta-caryopyllene is so heavily studied. 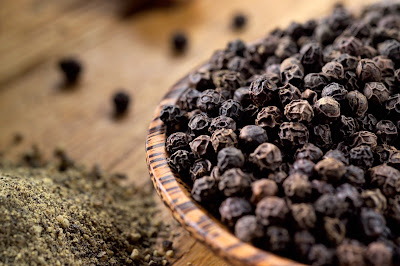 Thank you for reading this article and your interest on learning more about Terpenoids and their effects.  If this article succeeded in arousing your mind with knowledge about terpenes and helped deepen your appreciation of cannabis then be sure to check out other articles on my website www.DeliciouslyDee.com or click on the suggested links below and PLEASE SHARE with a friend to help SPREAD AWARENESS. - #CannabisIsMedicine


** IMPORTANT NOTE :  Each batch is subject to variable growing conditions, meaning NOT every batch of any given strain will have high levels of these terpenes.  The only way to be certain is through a lab's terpene analysis found on label of patients prescription.


** To learn how to cook with cannabis and maximize the benefits of the healing attributes , download my cannabis cookbook -