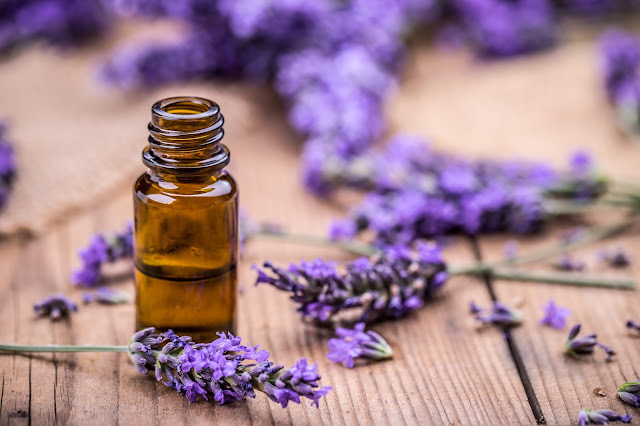 Growing up in Virginia there was two scents that were prominent to my home town.  I lived in the mountains in Franklin County Virginia and outside every window and doorway were Gardenia's and Lavender aromas flooding your senses as you entered. I didn't realize it back then but the reason being was planting Gardenias and Lavender at entry ways acted as a natural bug deterrent from unwanted critters entering your home.  Amazing right??  Not pesticides or harmful toxic sprays, but beautifully blooming aromatic plants combating insects from crawling on you and your loved ones at night.  Still til this day gardenia and lavender are my two of my favorite scents and the main compound that makes me enjoy it so much is a very common terpenoid called Linalool.  In fact I'm sure you have seen, smelled, and enjoyed this terpenoid just as many times as I have.

Linalool is seen in over 200 species of plants, mainly in the ones of botanical family, Lamiaceae, which includes scented mints and herbs.  They are also seen in Lauraceae family (laurels, cinnamon, rosewood), and the Rutaceae plant family (citrus, fruits) - families that are found in climate zones ranging from tropical to northern regions.  Linalool has also been found in some fungus and also cannabis.  This common terpene in cannabis is best known for giving lavender its distinct scent and flavor.  Their scent is a pleasant one similar to a floral fragrance, with a hint of spiciness.  Linalool is also often used in aromatherapy as a relaxant, a sleep aid, and as a treatment for anxiety for thousands of years.  It is also crucial in the production of Vitamin E in the body, which makes it a very important terpene for overall healthy functioning. 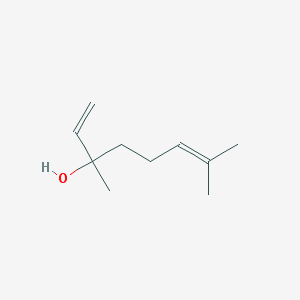 Other uses of Linalool :

- Linalool, used as a chemical intermediate, has found its usage as a scent in 60-80% of perfumed cleaning agents and hygiene products including soaps, salves, shampoos, lotions, and detergents.


- Pest professionals also use linalool as an insecticide against fleas, fruit flies, cockroaches and other insects. It is also been seen in certain mosquito-repellent products, however the Environmental Protection Agency (EPA) notes that "a preliminary screen of labels for products containing linalool indicates that efficacy data on file with the agency may not support certain claims to repel mosquitoes."

As stated linalool is a common terpene found in cannabis, one strain in particular is its relation to Grand Daddy Purple.  Many believed linalool was also to be the cause of the purple hue or shade of GDP as some laboratory tests show elevated levels of linalool in Grand Daddy Purple, Ken's GDP, and other purple strains.  Although, there has been laboratory testing showing that not all samples test high in linalool, thus it is believed that perhaps the production of linalool is dependent on the phenotype of the strain or some other factor.  More research is needed to be done, until then this will remain unknown. 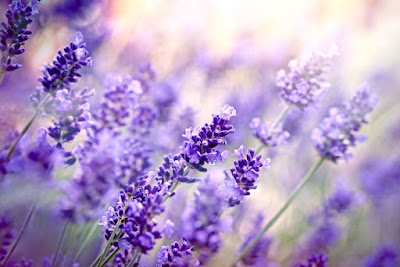 
- According to a study done by Peana in 2002, Linalool showed to help in relieving pain.  The study proved this monoterpene compound to be an anti-inflammatory, built off their 2002 study, and went on in 2003 to show that is was an analgesic as well.  The analgesic and inflammatory effects appeared to be the result of antinociception, meaning it was seen that linalool blocks the feelings of pain rather than using another mechanism to reduce the painful feelings.  This 2006 study, also by Peana, further examined the mechanisms linalool uses to prevent pain and inflammation, and provided again the evidence of it linalool to be a powerful anti-inflammatory.

- Linalool as it's seen to reduce inflammation, is one of the major constituents seen in most essential oils, and exhibits the properties and characteristics of an anti-inflammatory agent. In the Journal of Phytomedicine 2002 study , it suggests "The result obtained indicate that linalool and the corresponding acetate play a major role in the anti-inflammatory activity displayed by the essential oils containing them, and provide further evidence suggesting that linalool and linalyl acetate-producing species are potentially anti-inflammatory agents." Indicating that it would be acting to decrease the inflammation, thus why its widely seen in common topicals and apothecary lines to offer a localized relief.

- A 2010 study on mice and anticonvulsant activity concluded linalool to be efficient in the prevention of tonic convulsions triggered by trans corneal electroshock in the experimented animals. Linalool was then proved to be more powerful than phenytoin (Common brands: Dilantin-125, Phenytek, Dilantin Infatabs; prescribed as Anti-convulsant to treat and prevent seizures) in its anticonvulsant quality.  Three sub-types of linalool were examined to see their anticonvulsant properties.  All were shown to be effective at preventing convulsions at different dose levels, the most effective of them being R-linalool.  It is now believed that, due to its ability to reduce seizures and convulsions, linalool could be a potential treatment for seizures.


- Linalool helps promotes sleep and relaxation.  A study in 2008 was unsuccessful in proving the anxiolytic effects of linalool.  Instead, it provided strong support for evidence of its sedative qualities.  It suggests that linalool an extract of lavender has been known for its sedating and its calming effects and its interaction with GABA receptor.  The study raised desire to further investigate the chemical to identify its role as an anesthetic , antidepressant , antipsychotic , and anxiolytic in future.

Also check out these Terpenes - Know Your Terpenes :