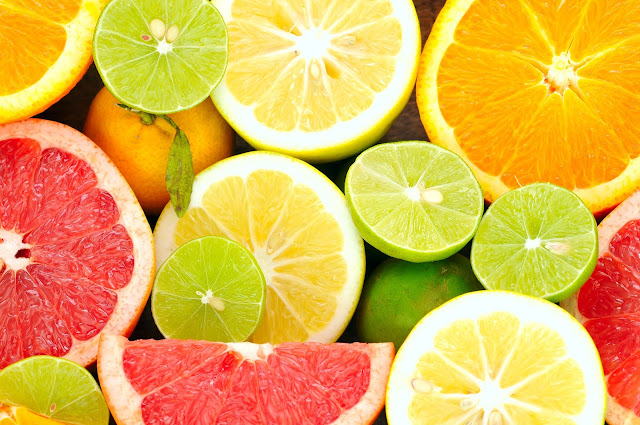 The various aromas of cannabis, there is something about it that soothes the mind and body.  Those aromas are known as Terpenoids, Terpenes or "Terps" for short.  Terpenes are fragrant oils secreted alongside cannabinoids like THC and the growing popular CBD, and these terpenes not only dictate the smell of the cannabis, they can also modify its effects.  Educating yourselves on terpenes will deepen your appreciation of cannabis whether you're a medical patient or recreational consumer and also shine some light on the fact that we all enjoy terpenes everyday.  A matter a fact, I guarantee you use this particular terpene every day!  In this article, I am going to discuss a very commonly used and popular terpenoid, Limonene.

Limonene, a cyclic monoterpene, has a pronounced - somewhat sweet yet tangy and bitter, citrus odor and flavor.  This monoterpene is most commonly found in highest concentrations in the rinds of citrus fruit.  This terpene possesses a wide range of uses.  Limonene is an aromatic cannabis terpene produced in the flower's resin glands as well as in many other everyday items like fruit rinds, food, cleaning products, medicines, and many cosmetics and perfume. As I said earlier, you enjoy limonene every day and most don't even realize it. Limonene is a chemical precursor to the terpenoid Carvone, and may be related to a-pinene (go figure, anyone ever use Pinesol?).  Another major reason for limonene's widespread use is its very low toxicity.

The medical benefits are bountiful in Limonene, including promoting weight loss, aiding digestion, anti- bacterial, and preventing gastric distress.  It has been shown to also be an anti-fungal agent, making it a natural remedy for athlete's foot or outbreaks of yeast and yeast infections.  Limonene also shows promise as a treatment for anxiety and depression, giving its consumers an energetic and elevated mood.  Most interestingly limonene has been shown both to stimulate the immune system, which also aids patients as to may being an effective treatment for cancer. 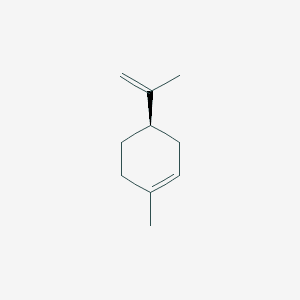 Aroma : Citrus - Some strains tend to express higher levels of the limonene terpene, and oftentimes it's the strong lemon scent that gives it away.

**Look in my tabs under THE HAPPY CHEF for recipes that adds the ingredient of this particular terpene.

Limonene occurs in more trace amounts of a flower's biomass - generally from none at all to 1 to 3 percent, whereas THC levels typically makes up 10 to 20 percent.  Certain strains exhibit higher levels of limonene than others, and these levels can vary widely across harvests depending on the growers cultivation methods and curing process.

I cooked my Edible Slabs recipe with a batch of oil loaded with limonene.  I made Tangie Flavor! (delicious and a DNA Genetics Fave of Mine!) --- catch my Instagram Stories and SnapChat Stories for videos and Behind The Scenes with me @EdibleDee : 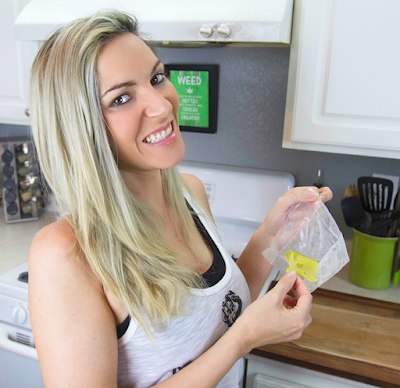 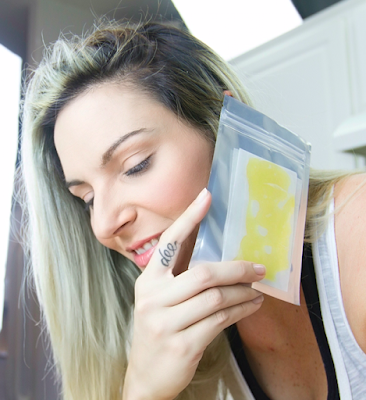 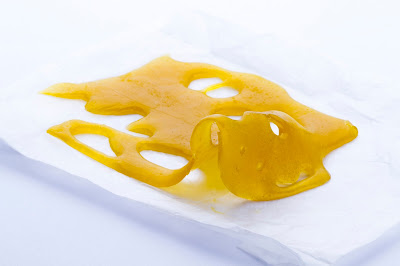 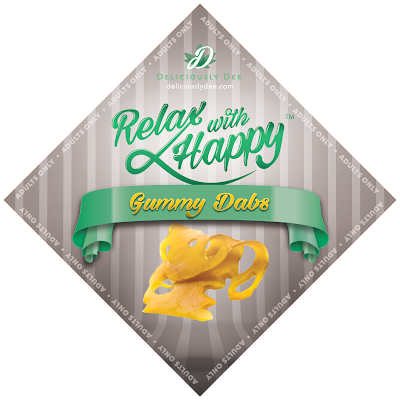 Limonene has a history of use in medicine, so it should come as no surprise that the limonene found in cannabis offers therapeutic benefits as well.  A list of these studied effects include : 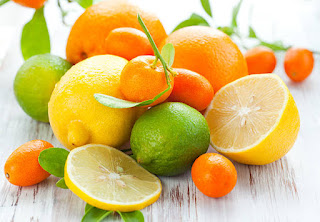 - While not being toxic to humans, a recent study done in the United Kingdom shows that allergic reactions to limonene, and another common terpene linalool, are more common than previously thought.  Yes , I have in fact met some individuals that are allergic to cannabis.

- In an edition in Brain Research, this study published in April 2012 found limonene to exhibit anxiolytic-like effects and was recommended as a new treatment for anxiety, due to it being so potent and with so mild of side effects.

- This 2012 study found limonene to be notable and thus a significant way to treat depression, as examined by its role as a Corticotropin-releasing factor in the brains of rodents.

- A 2010 study examined the anti-inflammatory effects of limonene and found it to be a potential treatment for asthma due to its ability to inhibit cytokines. This 2013 study went so far as to recommend using limonene as a dietary supplement due to its powerful anti-inflammatory effects on the intestines - which could aid those suffering from gastrointestinal issues.  In this 2012 study , limonene had also shown to have strong enough inhibition of inflammation to actually be chemo-preventive, meaning it prevents, reverses, and protects against cancer. There has been numerous studies done on limonenes effectiveness in fighting cancer through stimulating apoptosis and other mechanisms.

- In this 2011 study , perillyl alcohol, a constituent of limonene, was in Phase I/II trial analyzing its "capacity to arrest gliomagenesis." For months, some cases years, a daily intranasal application of 440 mg perillyl alcohol was given to 89 adults with recurrent glioblastoma. It was then found that perillyl alcohol increased the survival rate of patients and also shown having virtually no long-term side effects.  It was also found that perilllyl alcohol isn't the only constituent of limonene to fight cancer.  In Crowell's 1994 study, including a Phase I/II clinical trial in 1998 and numerous other studies, found d-limonene to be effective at combating advanced cancers and was recommended for further research.  Since they first began being heavily researched, over two decades ago, it has been known that d-limonene exhibits "multiple antitumorigenic effects" and that both d-limonene and perillyl alcohol have been shown effective against numerous types of cancer including breast, skin, prostate, and pancreatic cancers.  These same abilities demonstrated to combat cancer have also been shown effective from many cannabinoids.

Thank you for reading!  Please COMMENT BELOW your thoughts and experiences with Limonene, would love to hear your stories or photographs you wish to share.  Also PLEASE SHARE and TAG a friend who may find this helpful! #BeTheChange #TheMoreYouKnowAboutCannabis #GreenScience