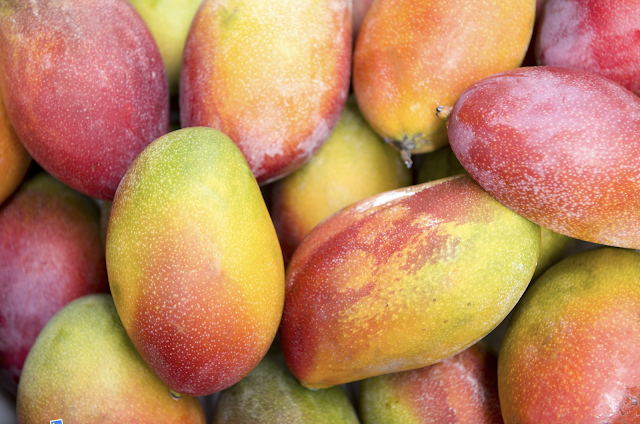 From what we've learned in my previous articles, it has been made clear that when selecting a strain - look towards the terpenes profiles.  This next terpene is viewed as an effective analgesic, anti-bacterial, anti-diabetic, anti-inflammatory, anti-insomniatic, anti-proliferative, antipsychotic, and anti-spasmodic.

Myrcene is a monoterpene, the smallest of the terpenes, and is found in very high concentrations in sweet basil, mangoes, hops, and cannabis.   Hops and cannabis are in fact cousins, both members of the family Cannabaceae.  Myrcene  name originates from Myrcia sphaerocarpa, a medicinal shrub from Brazil that contains very high amounts of myrcene which has been used there as a folk remedy for diabetes, diarrhea, dysentery, and hypertension for ages.

While possessing earthly, fruity, cloves-like aromas, myrcene has been shown to change the permeability of cell membrane to allow more absorption of cannabinoids by the brain.  Myrcene is pivotal in the formation of other terpenes and it synergies the antibiotic potential of other terpenes. Conducted in Switzerland, a 1997 study analyzed various cannabis strains for 16 terpenes and found myrcene to be the most abundant terpene out of those studied. For some strains, the myrcene profile can be over half the total content. Other found abundant terpenes include Pinene, Limonene, Linalool, Carene, Humulene, Bergamotene, Terpinolene, and Caryophyllene. 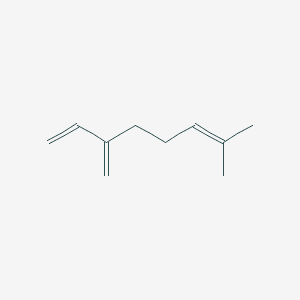 
Other Known Factoids : The effects of myrcene has been studied since the 1970s and around the year 2010 a rumor spawned that eating a ripe mango before smoking cannabis would increase the effects or "get you higher."  Recent information published by Steep Hill Labs, a well-known medical marijuana testing laboratory located in the Bay Area of California, "most people eating a fresh mango 45 minutes before inhaling cannabis will increase the effects of that cannabis." The man behind this study, Rev. Dr. Kymron de Cesare of Steep Hill, is an advocate of what he has named the "overlapping synergies" between myrcene and other terpenes with various cannabinoids, one of them being how myrcene makes THC more effective. 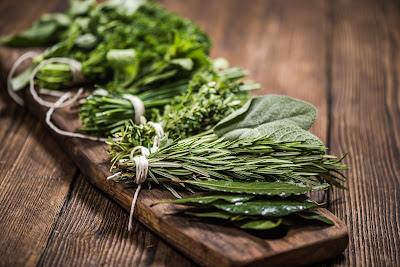 - The University of Jordan , located in Amman, Jordan, was the research university to investigate Myrcene as the "folk remedy" known cure for diabetes.  This 2007 pilot study done on mice convincingly showed that myrcene and also another terpene, thujone, both had a hand in mitigating the effects of diabetes. Of course, further research is needed to better understand the mechanisms of action.

- Myrcene's analgesic effects have been known since the 1990s when a pair of studies demonstrated the pain-relieving power of this terpene. A study done in 1990 found the analgesic effects of myrcene and its unique ability to stimulate the release of endogenous opiates in the body, allowing for pain reduction without any need of external opiate pills.  This 1991 study by Lorenzetti Et Ai showed that myrcene demonstrated strong sedative effects and to be promising enough to become a new class of aspirin-like drugs that used a completely different channel in the body.  A later 2002 study re-examined and reinforced myrcene showing it to produce barbiturate-like sedative effects in mice in very high doses.  It was also shown that these effects increased if citral, a mixture of other terpenes, was present as well.

- This 1990 study , conducted by Da Sila et Ai, sought out to analyze the neurobehavioral effects of myrcene on mice.  Despite having strong analgesic and sedative effects, they found that it had NO impact on reducing anxiety, depression, or psychosis.  Actually it was documented in the Journal of Phytomedicine (2002),  it was found that at high doses myrcene can actually increase anxiety, rather than reduce it.

- In this 2010 study, The National Toxicology Program found "equivocal evidence that beta-myrcene was carcinogenic."  This study prompted The California Environmental Protection Agency's Office of Environmental Health Hazard Assessment (OEHHA) to propose listing beta-myrcene as a cancer causing compound under the Safe Drinking Water and Toxic Enforcement Act of 1986. *Not enough scientific research has been done to list beta-myrcene as potentially carcinogenic.

To properly maximize the medicinal benefits of this terpene and to learn the science behind "Cooking With Cannabis", be sure to DOWNLOAD... 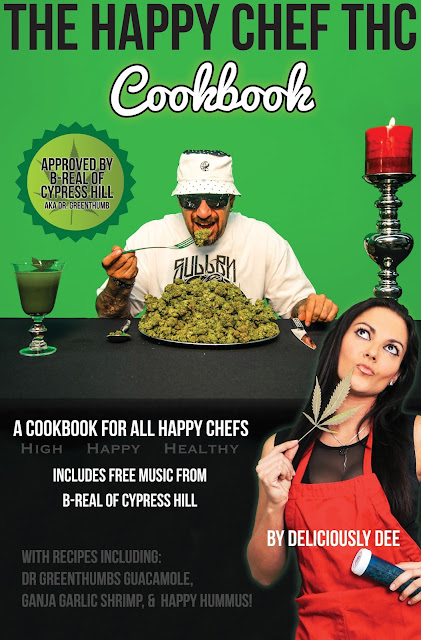